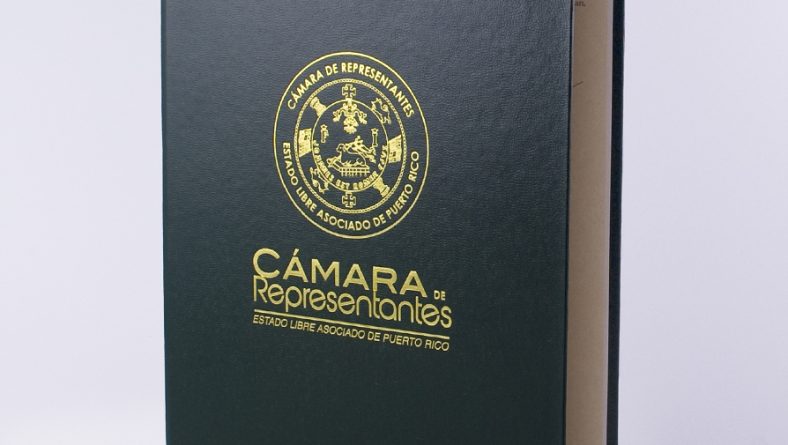 San Juan., Puerto Rico – April 21, 2014 – On the 10th of April 2014 The House of Representatives of the Commonwealth of Puerto Rico recognized the life achievements of Mr. Alfredo Castellanos, the renowned attorney, scholar and esteemed Life Fellow of the Federal Bar Association (FBA). 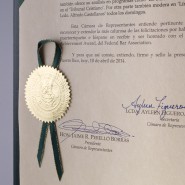 The Motion was presented by the Honorable Rafael Hernandez Montañez of the Commonwealth of Puerto Rico’s House of Representatives in honor of Mr. Castellanos past achievements and his recently received Lifetime Achievement Award from the Federal Bar Association (FBA). For his outstanding record of volunteer service and commendable support to students of law of the United States. Mr. Castellanos is the first Puerto Rican and the first Hispanic American to receive this significant distinction from the Federal Bar Association (FBA).

Just a short time ago Mr. Castellanos had been congratulating Rita Moreno, the famous Puerto Rican actress and singer, when she received a lifetime achievement recognitions from the House of Representatives of the Commonwealth of Puerto Rico for her outstanding achievements representing the hispanic culture. Moreno has been entertaining audiences worldwide for over 6 decades and she is one of only 11 people to have won Emmy, Grammy, Oscar and Tony awards — the accomplishment also known as the EGOT. The House of Representatives recognitions of Lifetime Achievements are far and few between, and as Mr. Castellanos described it “I see it as a highest honor and one of the most significant achievements in my professional life”.

Shortly after receiving his Lifetime Achievement Award Mr. Castellanos stated on his social media profiles: “Today was a very special! My motivation is to demonstrate that all of us can accomplish important goals at a National level if we set our minds to the objectives at hand, regardless of what our adversaries and enemies opine! Together, we can excel and succeed and help our beloved Island out of decades of mismanagement and the imposition of local party induced, political, tribal and petty, considerations! This abominable reality must end and we must lead by example! We will also see the promised land! It’s ours for the taken! God Bless Puerto Rico and America!”

This Commonwealth of the Puerto Rico House of Representatives document recognized Mr. Castellanos for his selfless hard work and committed to supporting the development of new talents to contribute to the improvement of the legal profession and justice system. The document also recognizes Mr. Castellanos talented litigation in the case against Don King Productions held in the Federal District Court in New York , and his litigation against the deceased King of Pop, Michael Jackson.

Mr. Castellanos a renowned attorney, analyst, scholar and political commentator has long record of achievements, including being invited by the former Governor Luis Fortuño to be the honorary speaker during the 60th Anniversary of the Constitution of Puerto Rico.

Mr. Castellanos commitment has been recognized not only be institutions and governmental bodies, but also by the fellow jurists. During the recent Moot Court Competition final round in Washington D.c. Judge Andrew S. Effron, former presiding judge of Court of Appeals for the United States Armed Forces (CAAF) presented Mr. Castellanos with a special recognition for his dedication to the justice system.

Castellanos added “Being recognized for my national level Life Time Achievement Award and congratulated by the House of representatives of my beloved Island and brings me much honor as an attorney, Puerto Rican, Hispanic and American”. 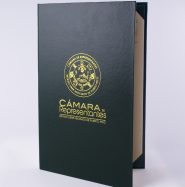 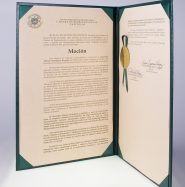 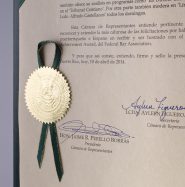 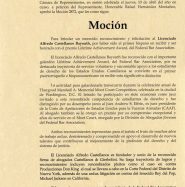 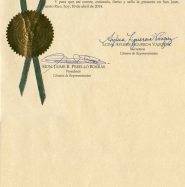